I’ve been back from my thing in a field for almost a fortnight now. That thing I spent all year looking forward to. It was ok.

I blogged earlier this summer about how uneasy and doubtful I felt last year after I’d signed up for this off-the-wall work thing <<< there I go again, but to say conference or event seems so formal, and formal it definitely isn’t. That’s the magic of Unplugged – it’s a leveller.

Since returning home, Twitter’s been hot with ‘Unplugged’ blogs (the irony, I know!) and I don’t think there’s much left to say.

So instead, I thought I’d have a think about what this last year as a member of such a unique movement/gang/tribe has done for me. 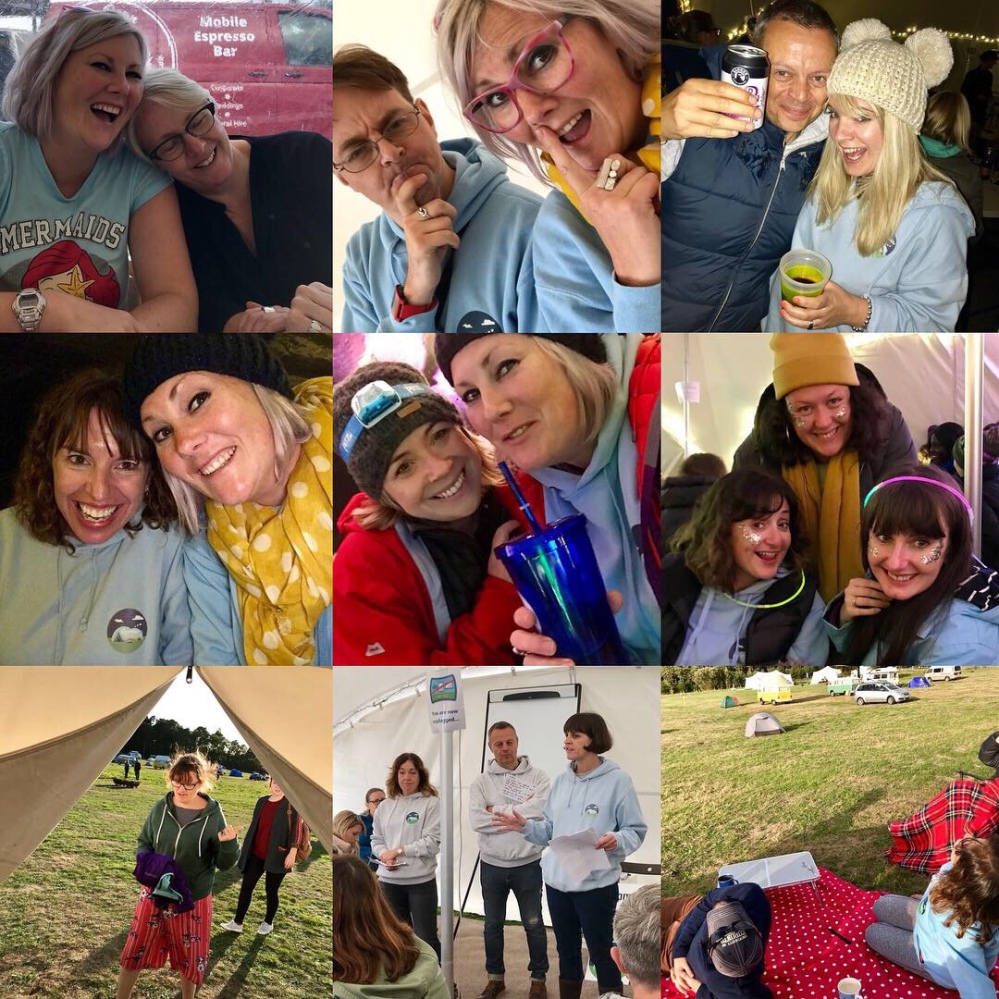 If I had to sum-up my last year and bundle everything I’ve taken from it into one sentence, I think I’d say ‘becoming an Unplugger has made me a more rounded, balanced person in every aspect of my life.’

That probably sounds a bit dramatic, but I’m a 100mph-on-top-of-the-world-person, OR a slumped-on-the-floor-in-a-heap-of-exhausted-tears princess! See. I needed resetting!!

I’m trying to pass on the bits and bobs I’m learning to others around me, and I’m OVER THE MOON that I have an unexpected (not unsuspecting!) new recruit for CU19, in the shape of my right-hand lady in the office.

If you fancy becoming an Unplugger, dates for 2019 will be announced on 10th October – World Mental Health Day. Keep and eye on the CommsUnplugged Twitter or Facebook feed.

*Collective noun for the kids (3yrs and 6yrs).